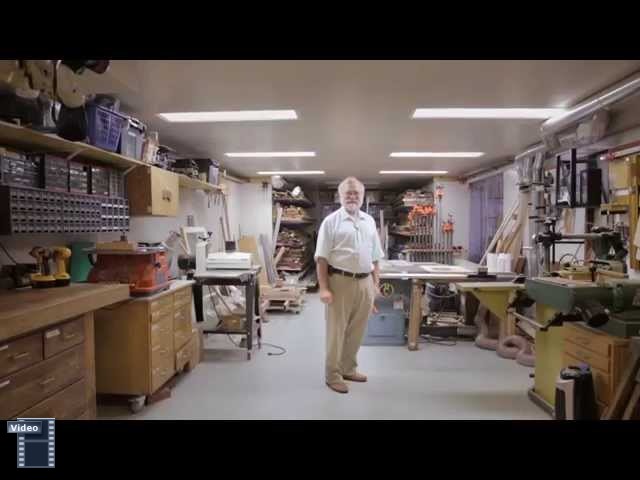 German-born Peter Walter is interested in how things work.  This has long been the focus of his research at the University of California, San Francisco School of Medicine, where he is a professor in the departments of biochemistry and biophysics, and a Howard Hughes Medical Institute Investigator.

“Our research concerns trying to understand how cells work,” says Peter.  “Cells are complicated structures — they have lots of internal organization and what we would like to understand is how basic principles guide this organization.”

Amongst Peter’s many discoveries, the most notable are the signal recognition particle and the unfolded protein response.  The first he uncovered as a graduate student at Rockefeller University in the 1970s, in the laboratory of Nobel Prize-winning scientist Gunter Blobel.  Then known as the signal hypothesis, it was unclear how, exactly, that proteins produced within a cell’s ribosomes were transported to their pre-destined locations within the cell structure after being produced.  Under Gunter’s guidance, Peter identified the building blocks of the apparatus that sorted and labeled proteins with site-specific tags that ensured their delivery to the proper location.

Later, after Peter established his own lab at UCSF, his research unveiled the unfolded protein response — a “quality control” measure employed by cells when proteins are folded improperly (produced with defects, in essence).  An abundance of such defective proteins triggers mechanisms to divert more resources to assist with protein folding and disperse of protein buildups.  In more severe cases, this mechanism can even trigger cell death, to prevent harm to the organism.  This mechanism, as well as subsequently discovered ones, helped illuminate how cells maintain health in the face of biological stress.

Peter’s discovery of the unfolded protein response has many implications for human health.  Improperly folded proteins are related to many diseases, such as certain forms of elevated cholesterol, cystic fibrosis, retinitis pigmentosa, and multiple myeloma, a cancer of immune cells marked by the buildup of antibodies within cells.  Currently, Peter and his colleagues are working with biotechnology firms to create treatments for diseases related to the unfolded protein response.

In addition to the inner workings of cells, Peter is also fascinated with machines.  An avid woodworker for almost all of his life (and, more recently, a metalworker as well), Peter builds whimsical machines, fountains, and sculptures in his spare time outside of the lab.

He became interested in both woodworking and science through his father.  During his childhood, his father owned a drugstore and chemist’s shop in Berlin, and Peter admits he was first drawn to the “pyrotechnical aspects” of chemistry.  “[My father] was selling all sort of herbs and chemicals and soaps,” he says in an interview with iBiology, “and I got fascinated by the chemistry of mixing things together and making them explode.”

Peter’s father also had a room in the family apartment where he taught Peter how to work with wood.  “It was a room where it was ok to make a mess, and to leave projects half-finished,” Peter remembers.  Today, he has his own workshop in his garage, where he, too, experiments with different techniques and materials.  Currently, he is in the midst of creating a sculpture for his garden, although he admits “it was a mistake, when you start working with a new material, to start with a six-foot high sculpture.”

Still, in both science and art, Peter knows that risks are worth taking.  “I think in both science and in art, we’re never going to be fully rewarded by just doing something technically perfect,” he says, “if it’s just derivative of what other people have done.”