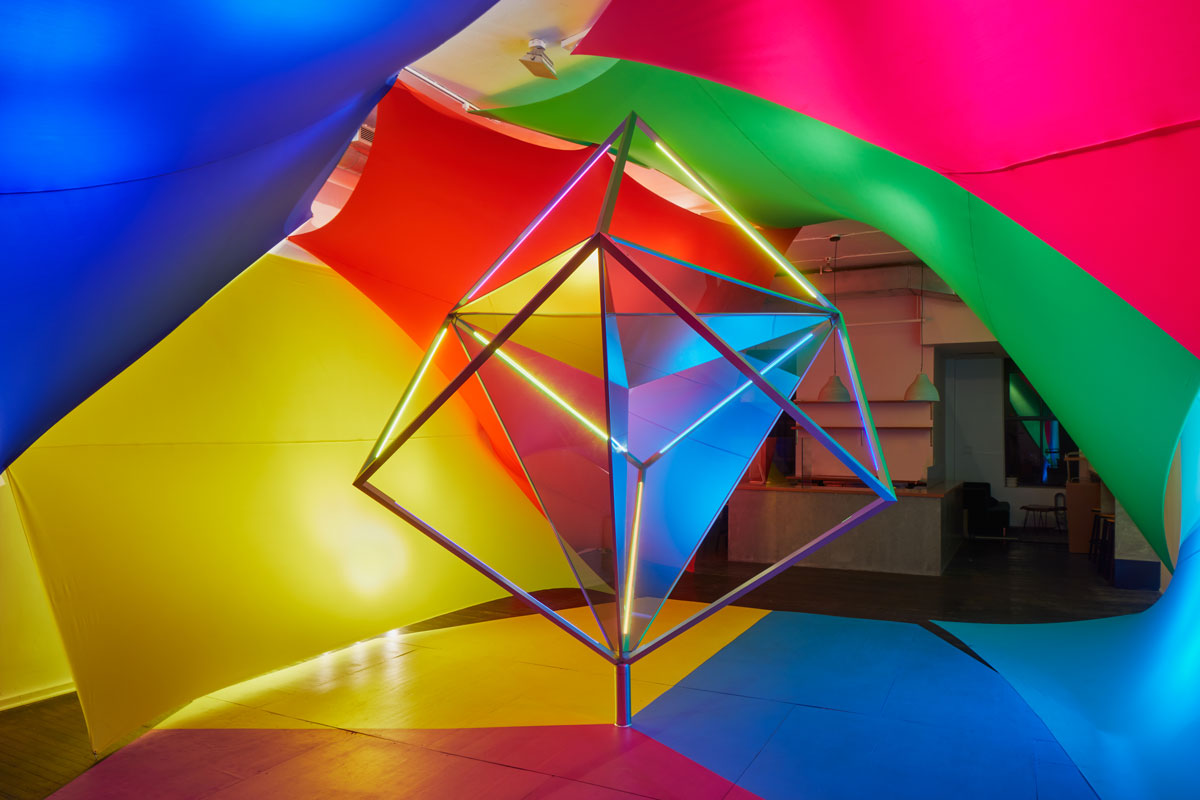 The Vilcek Foundation is pleased to announce a new partnership with Japanese-born visual artist Yasuo Nomura. The foundation has made a commitment to support Nomura’s work on two conceptual projects, Dimensionism and Pion, over the next three years. In this capacity, the Vilcek Foundation will underwrite Nomura’s work in support of the production, exhibition, and promotion of these ambitious works.

Born in Shimane, Japan, Nomura earned his BA in oil painting at Musashino Art University in 2004. Nomura’s work explores the physical and mathematical underpinnings of the natural world and our cosmos. Early works engaged Fibonacci sequences and mathematical ratios in the development of two-dimensional images of natural phenomena. Since 2010, Nomura’s practice has expanded into the development of conceptual projects and installations that engage the viewer as an active participant in exploring the underpinnings of perception.

“Nomura’s work blurs the line between art and science,” says Vilcek Foundation President Rick Kinsel. “Interacting with his installations isn’t a passive experience—it is a lesson in spatial geometry, in physics. His work builds on our fascination with the natural world, and creates immersive and meaningful experiences.”

Nomura’s conceptual project Dimensionism was most recently installed at NowHere in New York. In the November–December 2020 exhibition—titled Dimensionism 2.02.0—NowHere described Nomura’s work as “a grand vision that continues the lineage of dimensional art for the new space age of the 21st century.”

An iteration of Nomura’s interactive sculpture, Pion, was installed as part of Dimensionism 2.02.0 exhibition. Featuring layered reflective, transparent, and photoresponsive surfaces, Pion uses optical phenomena to invite viewers to question the nature of space, dimension, and perception. In November 2021, Nomura launches the next iteration of Pion, with a literal launch of a Pion sculpture into the stratosphere using a balloon satellite. The Pion satellite will record videos and photos that will be used in further iterations of the project. 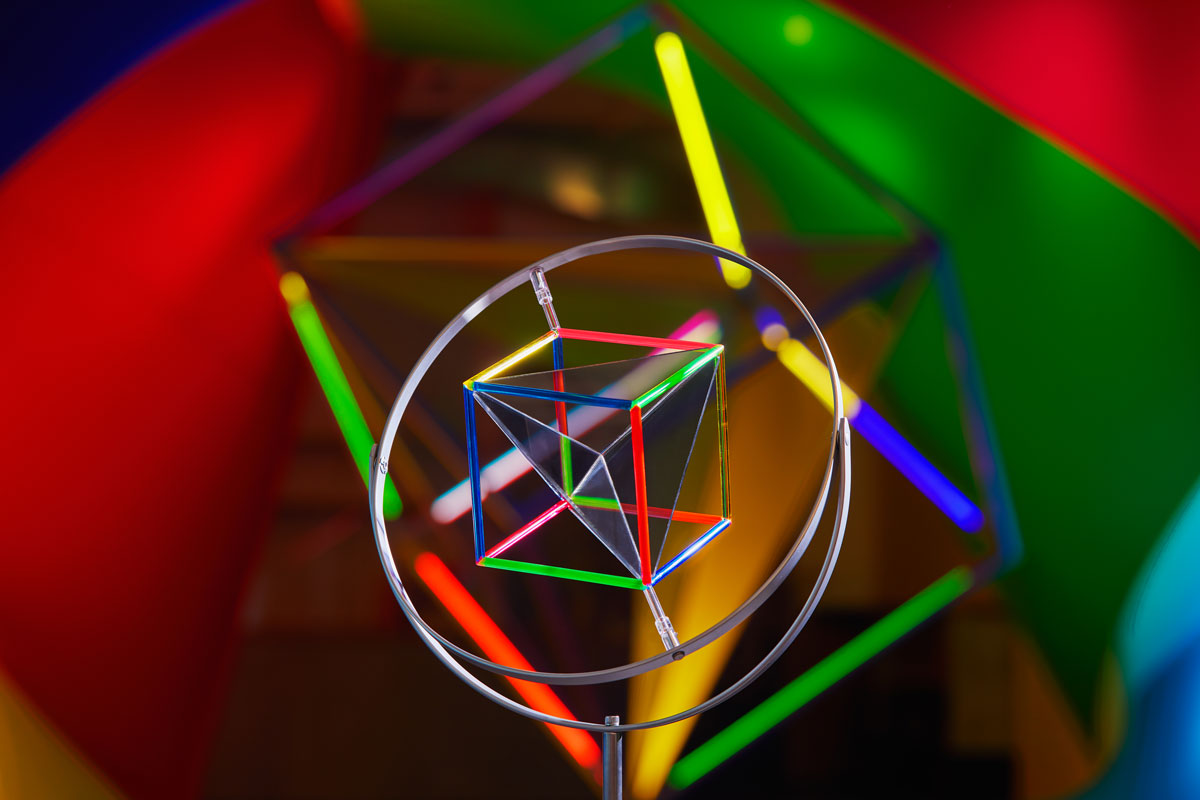