Aloha from sunny Honolulu!  The Vilcek Foundation, in partnership with the Hawaii International Film Festival, is pleased to present the delegates of the 2013 New American Filmmakers.  Now in its seventh year, NAF is a showcase of independent immigrant filmmakers – directors, producers, editors, cinematographers, actors, and more – whose work expands and enriches American cinema in all genres.

This year also marks the premiere of the NAF Featured Filmmaker spotlight.  An established immigrant film professional will be invited each year to present their work at the NAF section of HIFF, and to host a master class to discuss his or her inspirations and processes.  The inaugural NAF Featured Filmmaker spotlight will include not one, but two, celebrated foreign-born film professionals: director Andrew Adamson, of New Zealand; and film composer Harry Gregson-Williams, of the United Kingdom.

This year’s film selections cover a diverse range of genres and topics, from road trip comedy to dystopian fantasy horror to carefully observed character dramas.  Read more about them below: 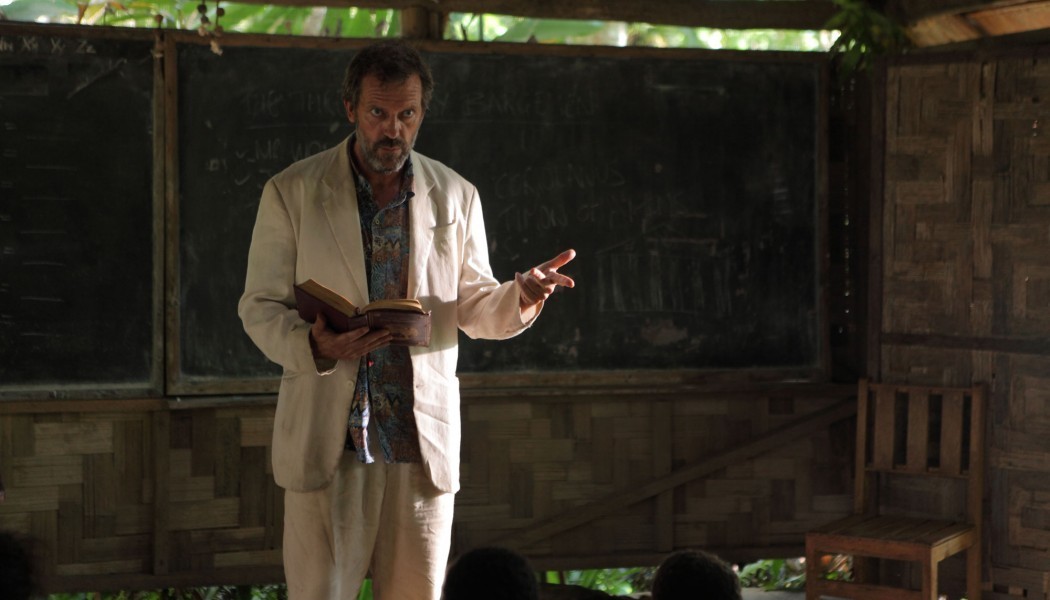 Mr. Pip, directed by New Zealand-born Andrew Adamson and scored by UK-born Harry Gregson-Williams.  An adaptation of the novel by Lloyd Jones, Mr. Pip focuses on a young girl in Papua New Guinea who escapes the chaos of the Bougainville Civil War through her fascination with the novel Great Expectations, and her friendship with a local schoolteacher.  Both Andrew and Harry will be conduct a one-hour master class. 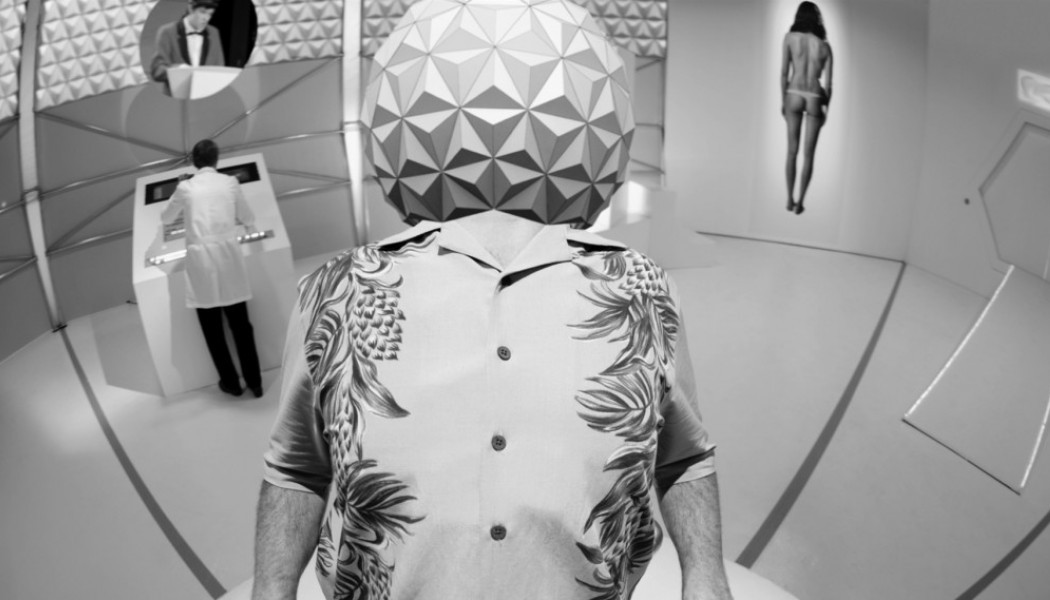 Escape from Tomorrow, produced and edited by South Korean-born Soojin Chung.  Filmed covertly without permission (and dubbed ‘the ultimate guerrilla movie’), Escape from Tomorrow is a visually thrilling fantasy horror film that depicts a family man’s descent into madness and paranoia while on vacation. 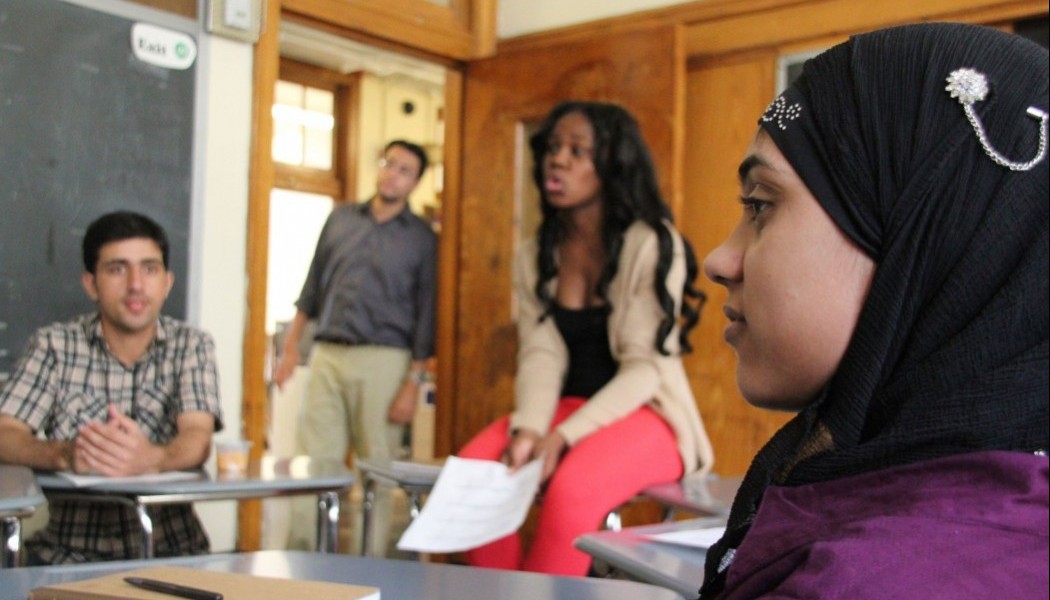 I Learn America, co-directed by French-born Jean-Michel Dissard.  I Learn America follows five teenagers during a year at New York’s International High School at Lafayette, an institution devoted exclusively to newly arrived students.  The students adapt to a new country, a new language, and a new sense of identity as they ‘learn America’. 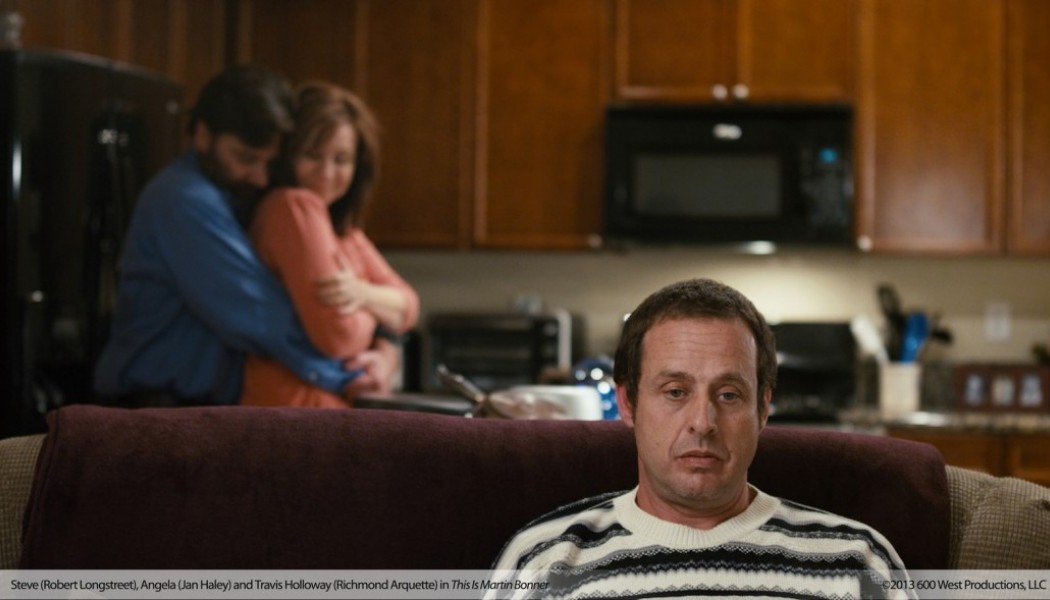 This is Martin Bonner, directed by Cyprus-born Chad Hardigan (to Irish parents).  The winner of the NEXT Section’s Audience Award at the 2013 Sundance Film Festival, Chad’s sophomore film is a subtle meditation on friendship and human connection.  Martin Bonner is in his fifties when he decides to leave his life behind and relocate to Reno, Nevada, where he befriends a man recently released after twelve years in prison. 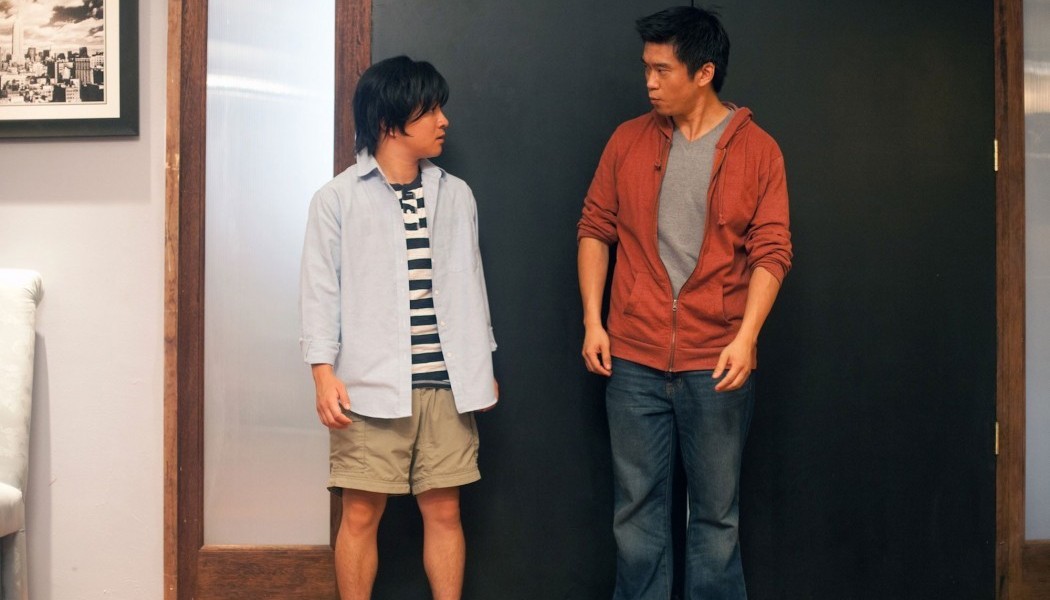 Sake-Bomb, directed by Japanese-born Junya Sakino.  Junya puts an Asian spin on the American road trip in this comedy about a pair of cousins, one from America and the other from Japan, on a quest through California to win back their ex-girlfriends.  Along the way, cultural misunderstandings, hijinks and hilarity ensue.