Ken Ochiai: Taking Up the Sword 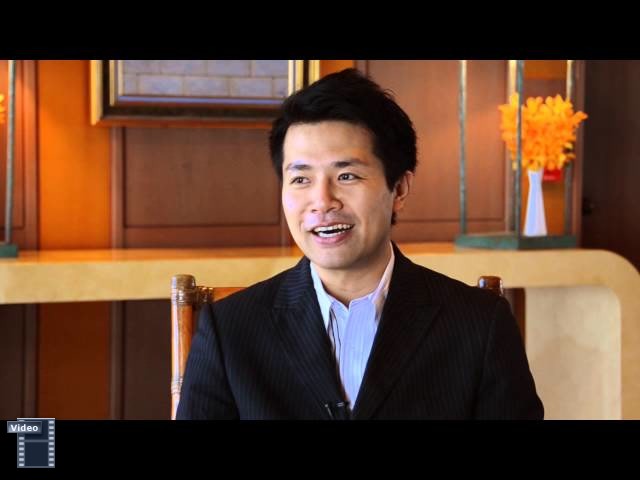 Uzumasa Limelight is a work of love.  The second feature film of Japanese-born Ken Ochiai, it focuses on the lives of kirare yaku, screen extras from the golden age of samurai epics who specialize in portraying theatrical deaths.  As chanbara films (sword fighting dramas) fade from popularity, one elderly kirare yaku worries that the craft will be forgotten—until hope comes in the form of a young disciple.

The film is loosely based on the career of Seizo Fukumoto, the star of Uzumasa Limelight.  Although he is a veteran kirare yaku, with over six decades of experience and instantly recognizable by fans of the genre, this is his first leading role.  The film is also the screen debut of Chihiro Yamamoto, a junior world champion in Wushu martial arts.

Ken Ochiai moved from Tokyo to Los Angeles 13 years ago to study film, but influences from his homeland are clearly still with him.  His latest feature pays homage to the Kyoto school of filmmaking, known for its meticulous creation of chanbara films, and includes many notable actors from the famed Uzumasa Studios.

Uzumasa Limelight will have a red carpet premiere in Beverly Hills on November 24, followed by an official release in the U.S. on December 5 in several cities, including Los Angeles, New York, Irvine, Honolulu, Seattle, and Houston.  Learn more about the making of Uzumasa Limelight, Ken’s influences, and his hopes for the future of chanbara films.