Iman Issa: The question of art 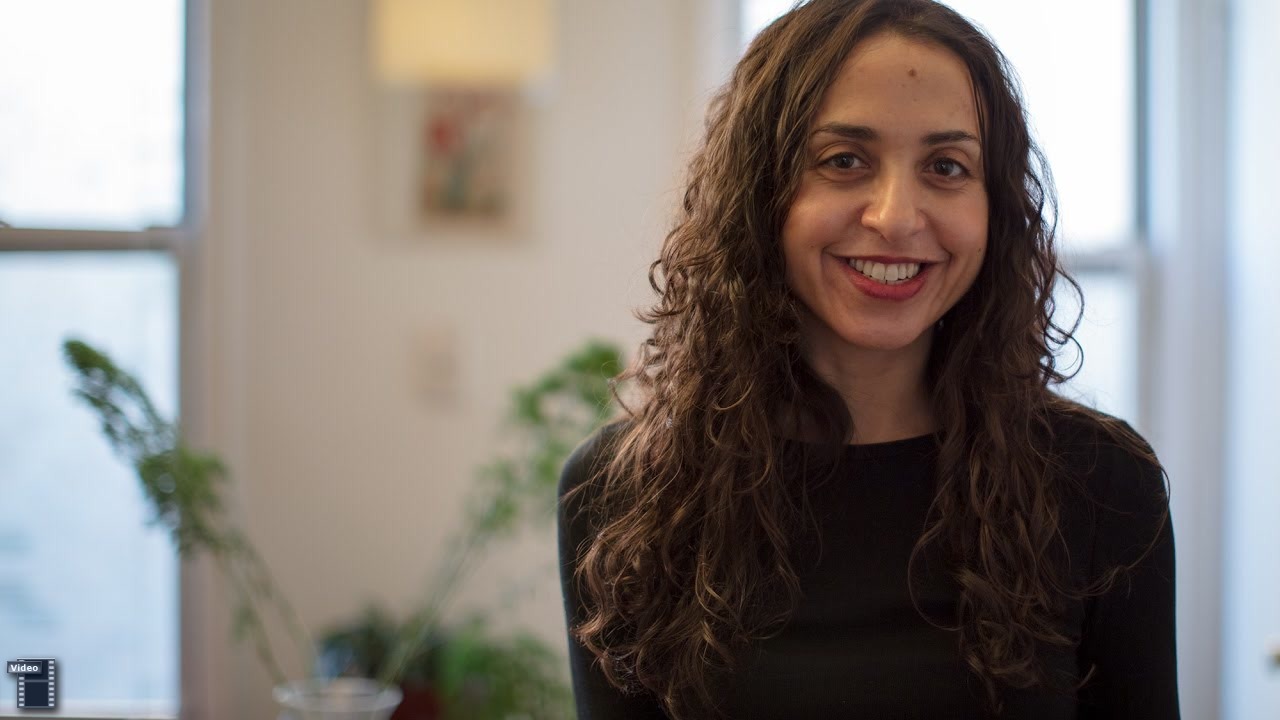 A visual and conceptual artist, Iman is interested in the relationship between personal and collective experiences—how could one communicate a personal relationship to places, figures, and events that are collectively familiar? What is the difference between experience and recognition? Can a viewer recognize an object as familiar even if one has not experienced it before?

One of Iman’s earlier works, “Skyline,” stands out to her in the distillation of these questions. She had just arrived to New York to start her Master in Fine Arts degree at Columbia University, and she was acquainting herself with the city by taking walks and photographing what she saw. “Something strange was happening, in that I was coming across a lot of spaces which I’d never been to before, but I felt were strangely familiar,” she said.

Iman started documenting these places, and she edited the footage into a five-minute video, thinking it would become a testament to some unidentified quality that made the city recognizable. However, once viewed altogether, Iman realized that the footage seemed extremely generic. “It looked like images you would find of, in the broadest sense, what a city might be, what an urban space might be,” she said. “And I came up with this idea that perhaps what I was recognizing in these spaces was not the presence of a familiar element, but rather the absence of a distinguishing detail.” Considering the profound thinking that drives her work, it’s no surprise that Iman started out as a philosophy student. She had been taking classes across many fields as an undergraduate student at the American University in Cairo, and a yearlong exchange program at the University of Washington in Seattle, by chance she was exposed to contemporary art through a part-time job as a security guard at the school’s Henry Art Gallery.

There, the deep contemplation of art—and the observation of people looking at art—was transformative for Iman. One piece that particularly moved her was Allan Sekula’s “Fish Story.” Seeing the large-scale installation, composed of photographs, narrative panels, and slide projections, that explored the effects of globalization, she realized that art was capable of great sensitivity in conveying meaning.

“I felt like I had encountered a field where I could… think about things and deal with them in a way that I felt did justice to their complexity.” Her works are still informed by this initial realization about art’s capabilities. Iman starts her process by examining a question that she feels needs investigation, and the artworks that result from this investigation are her attempts to answer it. Her ongoing series, Heritage Studies, for example, consists of original displays based on existing museum objects, artworks, or elements—for example, an astrolabe, or a tile from a 12th century holy shrine—some of them dating back thousands of years; the question here, for Iman, was how these forms were relevant to the present, and, possibly, the future.

“In trying to understand what each form was doing, what I decided to do was to make all the forms again,” she says, “and almost every single thing I made looked completely different from the original [object] from which I started. It became interesting for me to think of this idea of how you can have two different objects that share neither the material, neither the shape, neither the form, neither the dimensions, but still you can speak of them as the same.”

Iman’s process of asking and answering questions is a generative one. As an artist, she learns from each display she produces, and they, in turn, lead to other questions or concerns to explore. In fact, this process of questioning and probing is a vital part of her artwork: “For me, I hope that all of the things I make are because they need to be made, in order to figure something out.”