From New York to New Mexico: Masterworks of American Modernism from the Vilcek Foundation Collection to open at Philbrook Museum of Art 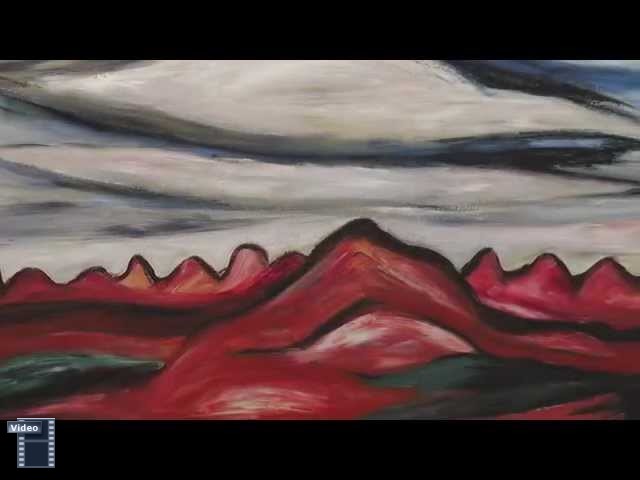 A selection of 65 works from the Vilcek Collection are going on a three-stop cross-country tour.  From New York to New Mexico: Masterworks of American Modernism from the Vilcek Foundation Collection will open on February 8, 2015, at the Philbrook Museum of Art in Tulsa, Oklahoma.  The exhibition will explore the origins of American Modernism through some of its earliest innovators, including works by Georgia O’Keeffe, Stuart Davis, Marsden Hartley, and Arthur Dove.  The show will be the first time many of the masterworks, permanently held in the collection, will be accessible to the public.  However, they can all be viewed online through the Vilcek Foundation’s online catalogue.

Organized by Philbrook Chief Curator Catherine Whitney, the show centers around four themes: “Nature’s Great Unfolding,” “The Cubist Impulse,” “Man Made: Town & Country,” and “Our Western Roots,” each of which is insightful in both an understanding of the emergence of American Modernism and the Vilcek Collection itself.

Following the presentation at the Philbrook Museum of Art, which closes on May 3, 2015, the exhibition will travel to the Phoenix Art Museum (Arizona) and the Georgia O’Keeffe Museum (New Mexico), before returning to its home in New York.