Congrats to the 2014 Blavatnik Awardees! 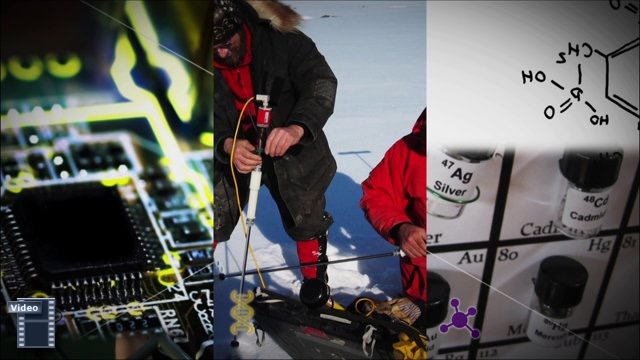 In further evidence of immigrant successes in the STEM fields, foreign-born scientists accounted for a large percentage of the recently announced Blavatnik Awards for Young Scientists.  Created by Russian immigrant and businessman Len Blavatnik, the eponymous awards were established to identify and encourage promising young scientists in the fields of life sciences, physical sciences and engineering, and chemistry.

The Blavatnik Regional Awards were created in 2007 to recognize outstanding postdoctoral scientists from institutions in New York, New Jersey, and Connecticut. This year, two of the three winners are immigrants: Panteleimon Rompolas from Greece, and Clément Hongler from Switzerland.  Four of the remaining six finalists are also foreign-born, from Turkey, Germany, China, and France.

The National Awards were inaugurated this year, and are an expansion of the regional prizes.  Marin Soljačić, a physicist originally from Croatia, was named one of the three winners this year.  We also saw familiar faces amongst the finalists for the Life Sciences category; many winners and finalists of our own Creative Promise Prizes were included: Howard Chang, Harmit Malik, Michael Rape, and Alice Ting!