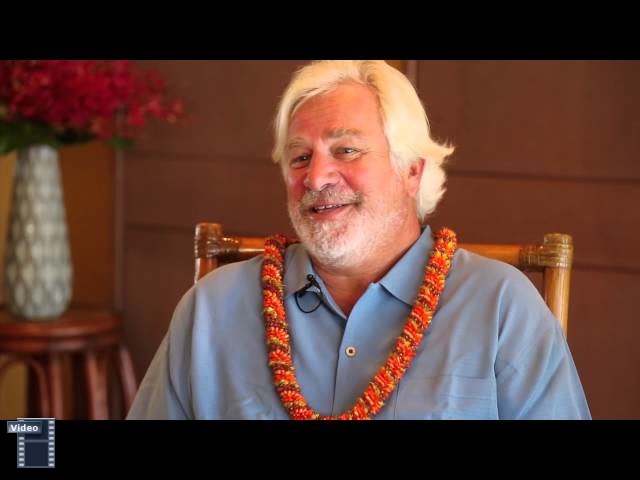 Antoine de Cazotte credits his success as a filmmaker to moving from his native Paris to America.  “Coming to America was the smartest thing I’ve done in my life,” says Antoine.  “You have to be in movement; if you’re still, nothing is going to happen.”

Although Antoine is now a world-class producer with international experience, he first started his professional life in the construction business.  It wasn’t until later, specifically during a side job at a Ted Nugent concert, that he realized his calling was in production and film.  Since then, Antoine has worked on documentaries, television shows, music videos, and feature films around the world, from French Guiana to Kuujjuarapik.  He was the executive producer on The Artist, which won five Oscars and many other honors, and he is currently the official French representative of the Producers Guild of America.

We talk with Antoine about his path from business school to show business, and how he secured a job with The Artist.  Be sure to watch our extended interview with Antoine for more stories about being a producer, from finding housing in the Artic to warding off grizzly bears!

Watch Part 2 of our extended interview >