As the national debate on immigration reform continues, Dr. Jan Vilcek, President of the Vilcek Foundation, will be giving a presentation next Thursday on one of our favorite topics – the integral role immigrants have played in the American sciences.

Jan will speak on both the historic and contemporary contributions of immigrant scholars and researchers in the science, technology, engineering, and mathematics (STEM) fields, as well how these contributions affect the American economy. 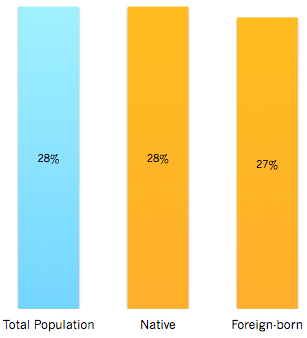 A disproportionate percentage of the foreign-born population in America have completed higher education; despite comprising only about 13% of the U.S. population, 27% of immigrants have earned a Bachelor’s Degree or higher. 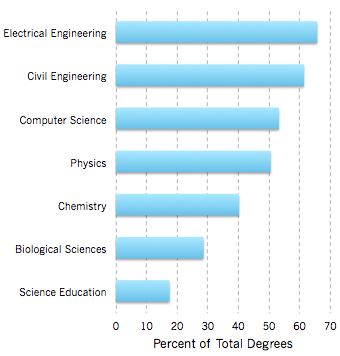 In some STEM fields, there are more foreign-born nationals working towards PhDs in U.S. universities than there are native-born Americans.  This is true in electrical engineering, civil engineering, computer science, and physics. 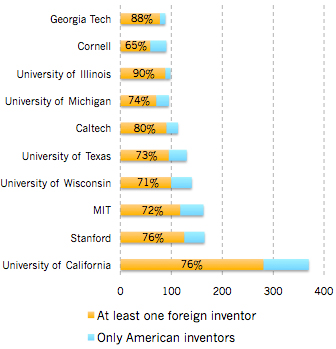 This high level of achievement by foreign-born scholars has deep implications for American society and economy.  One study showed that for every 100 foreign-born graduate students that receive a science or engineering PhD from an American university, there are 60 resulting U.S. patent applications.  Another study showed that the majority of patents from the top 10 patent-producing universities in the U.S. list at least one foreign-born inventor, and this number is as high as 90% at the University of Illinois, and 88% at Georgia Tech.

Immigrant entrepreneurs play a big role in American business as well.  They are twice as likely than native-born Americans to start their own business, and in 2011, they started 28% of all new businesses.  They currently own more than 18% of all incorporated businesses in the U.S.

Be sure to attend the lecture for further information on this timely and important topic.  This event will take place on October 3 at the Bohemian National Hall at 6:30PM.  It will be free and open to the public.  To RSVP, please visit the Bohemian Benevolent & Literary Association.