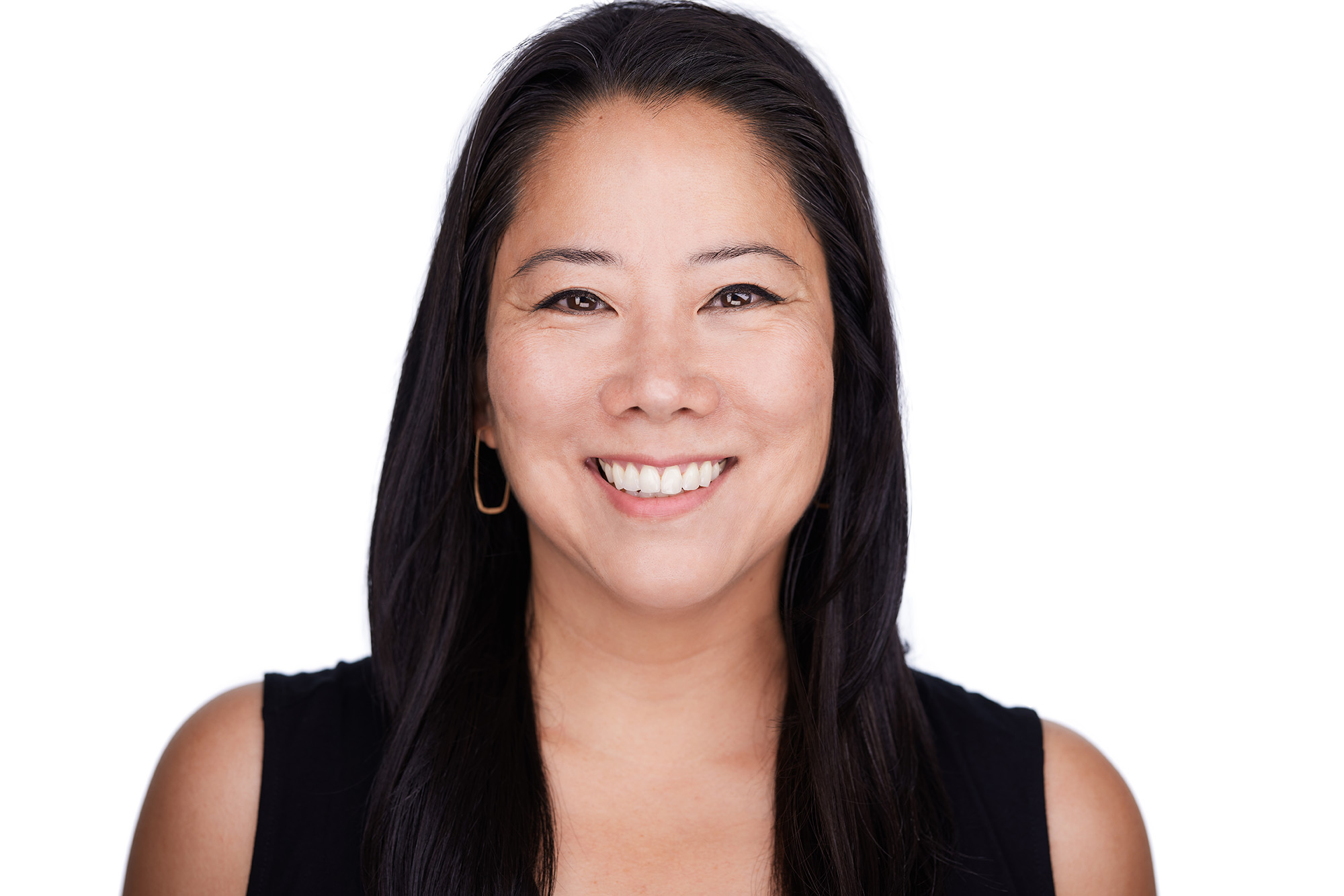 Dr. K. Heran Darwin is a Professor of Microbiology at the New York University Grossman School of Medicine, and directs a lab in the Alexandria Center for Life Sciences at New York University. An inquisitive researcher and mentor, she is training the next generation of researchers to focus in areas that affect healthcare and humanity.

Committed to supporting research that can be applied to better understand and combat infectious diseases and improve human health more broadly, Dr. Darwin has dedicated her career to the study of Mycobacterium tuberculosis, the causative agent of the human disease tuberculosis (TB); TB is the most deadly infectious disease in the world, responsible for 1.5 million deaths annually.

Using genetics and biochemistry, Dr. Darwin’s lab characterized a protease complex called the proteasome in M. tuberculosis, which is essential to the ability of the bacteria to cause lethal infections in a host. Researchers in the lab employ genetics, proteomics, and metabolomics to understand the proteasome’s functions and pathways, and the implications for understanding the relationships between M. tuberculosis and an infected host; one particular focus of her research is how the proteasome protects M. tuberculosis against host innate immune defenses.

Prior to joining the Board of the Vilcek Foundation, Dr. Darwin served as a juror for the Vilcek Prizes for Creative Promise in Biomedical Science from 2009 to 2019. As a juror, she provided invaluable insights to the Vilcek Foundation programs department and to the foundation’s senior staff in reviewing and considering candidates for the award from each year’s growing number of applications from qualified individuals.

Dr. Darwin was named an American Academy of Microbiology Fellow in 2016, and was a Kavli Frontiers of Science Fellow of the National Academy of Sciences in 2012. Her research is widely published in peer reviewed journals including Science, Proceedings of the National Academy of Sciences of the United States of America, mBio, Molecular Microbiology, and Molecular Cell. She earned her PhD in Salmonella pathogenesis with Professor Virginia Miller at the University of California Los Angeles, and completed post-doctoral research in TB with Professor Carl Nathan of Weill Medical College at Cornell University.