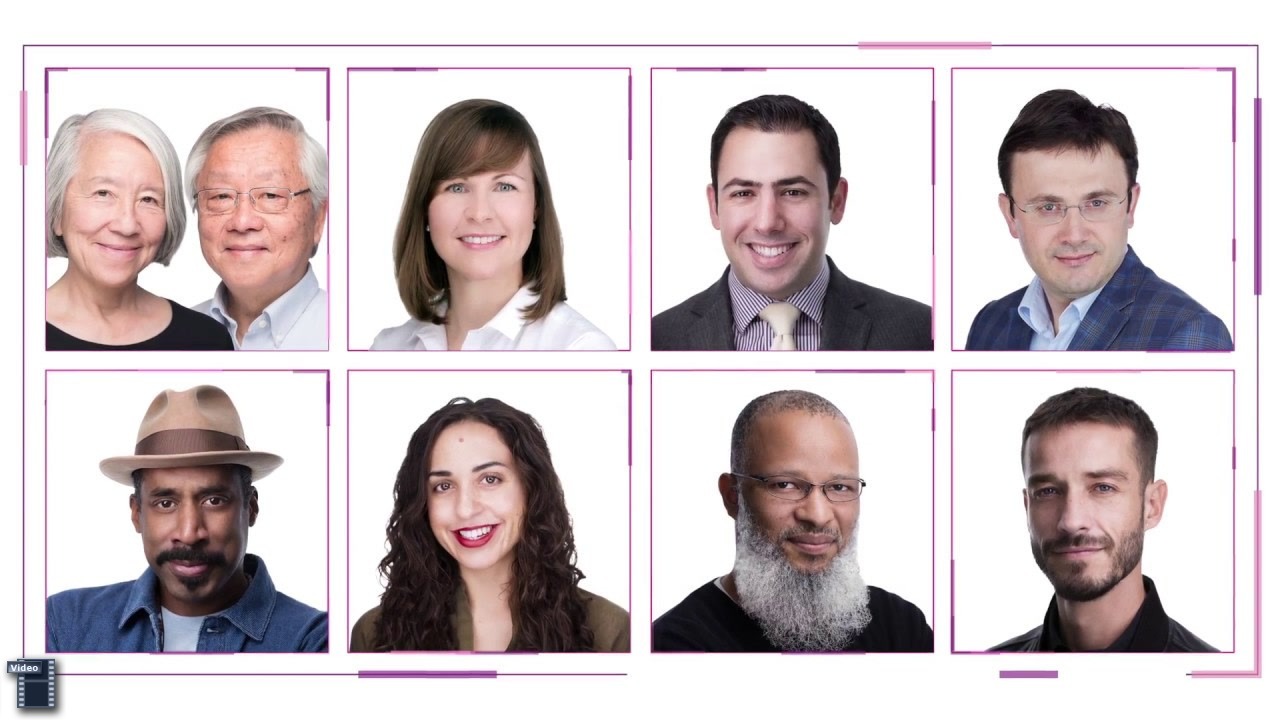 The Vilcek Foundation is pleased to introduce the winners of the 2017 Vilcek Prizes for Fine Arts and Biomedical Science, awarded annually in recognition of outstanding immigrant contributions to American society.  Like all great artists and scientists, the winners of the Vilcek Prizes continually challenge and expand our worldviews, from our understanding of how the physical brain gives way to the mind, to the individual’s experience of democracy.

Over the next several weeks, we’ll be introducing each prizewinner and their work in feature stories and videos; for now, please meet the 2017 Vilcek Prizewinners!

For identifying genes and principles underlying the development and wiring of the nervous system, and for uncovering the genetic underpinnings of the mechanism by which cells shuttle ions, a crucial process for a variety of body functions.

For a body of found-object assemblage artwork that invites both a public discourse and an intimate dialogue with viewers on topics such as race, poverty, immigration, and the Caribbean diaspora identity.

For uncovering molecular mechanisms by which the human immune system triggers antiviral defenses, and for identifying potential vaccine and drug targets for emerging infectious diseases.

For identifying circuits in the thalamus that act as tunable filters, enabling the brain to suppress sensory noise during selective attention, as well as identifying a form of autism in which this filtering process is deficient.

For developing biological imaging methods that allowed for the visualization of molecules at a then-unprecedented scale, and employing those methods to unravel the mechanism of action of molecular motors within cells.

For exploring, through works of various media, difficult philosophical questions, such as the individual’s relationship to places, figures, and events that are collectively familiar, or the difference between experience and recognition.

For paintings that rely on intensive research, reflection, and conversation in order to address widespread misrepresentation of Africa and Africans, and to accurately portray the continent’s complex social and political realities.

For his engagement, through performance, film, and other media, with the question of representation and democracy, the emotional underpinnings of political awareness, and the tension between dominant accounts of history and marginalized communities.