There are many paths that lead one to emigrate and there are many roads to becoming a musician. When you combine the two, you often find a unique beast that exists in between dimensions. The legendary Balkan band Kultur Shock is such a beast. Sometimes a musician or band creates a persona to sell to an audience, but this band is all real, all the time – raw, political, unapologetic, and ridiculously fun.

Kultur Shock is celebrating its 20th anniversary, an amazing milestone in the rough and tumble world of a touring band. Two of the core members of the band, Srđan Gino Jevđević and Val Kiossovski, sat down with us to talk about their history in both their home countries and in their adopted home. The conversation covered the reality that, for Gino, there is no home country to speak of. Yugoslavia disintegrated in 1992 and Gino by chance crossed a bridge to visit his family and the sudden war separated his beloved Sarajevo for decades.

Val realized that his dreams of music were unattainable in the “liberated” Bulgaria that replaced cronyism and incompetent Communism with a malicious Mafia state. They found themselves in a refugee state which is debilitating while empowering in the new opportunities that manifest.

They were all working musicians who wanted to create art that spoke to their new home and revitalize fans in their home countries. They found their way to Seattle in the 90’s and found a landscape ripe for experimentation and expression. They’ve been making music ever since and touring the world while calling Seattle and the US home. This is their Immigrant Song: 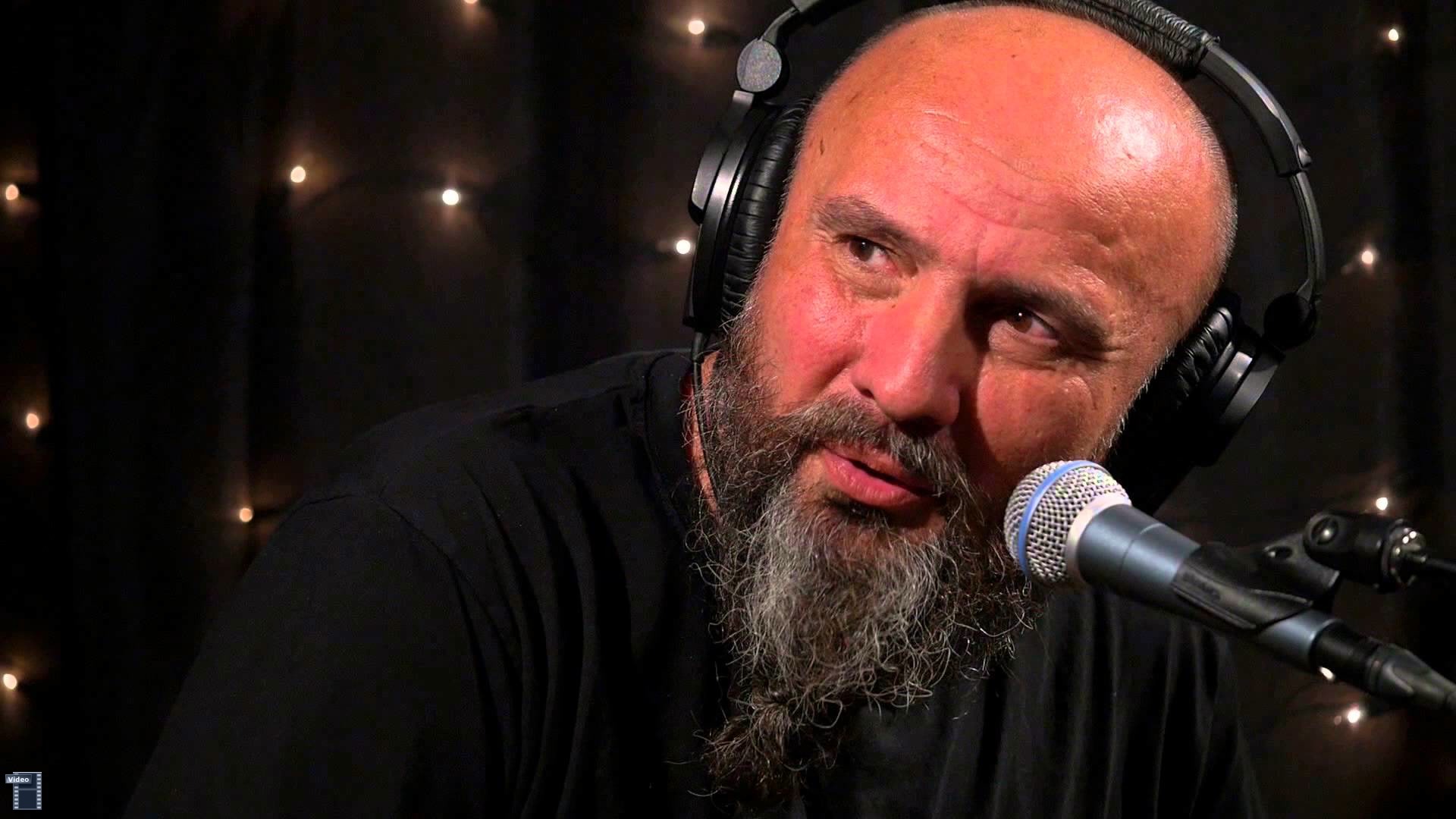