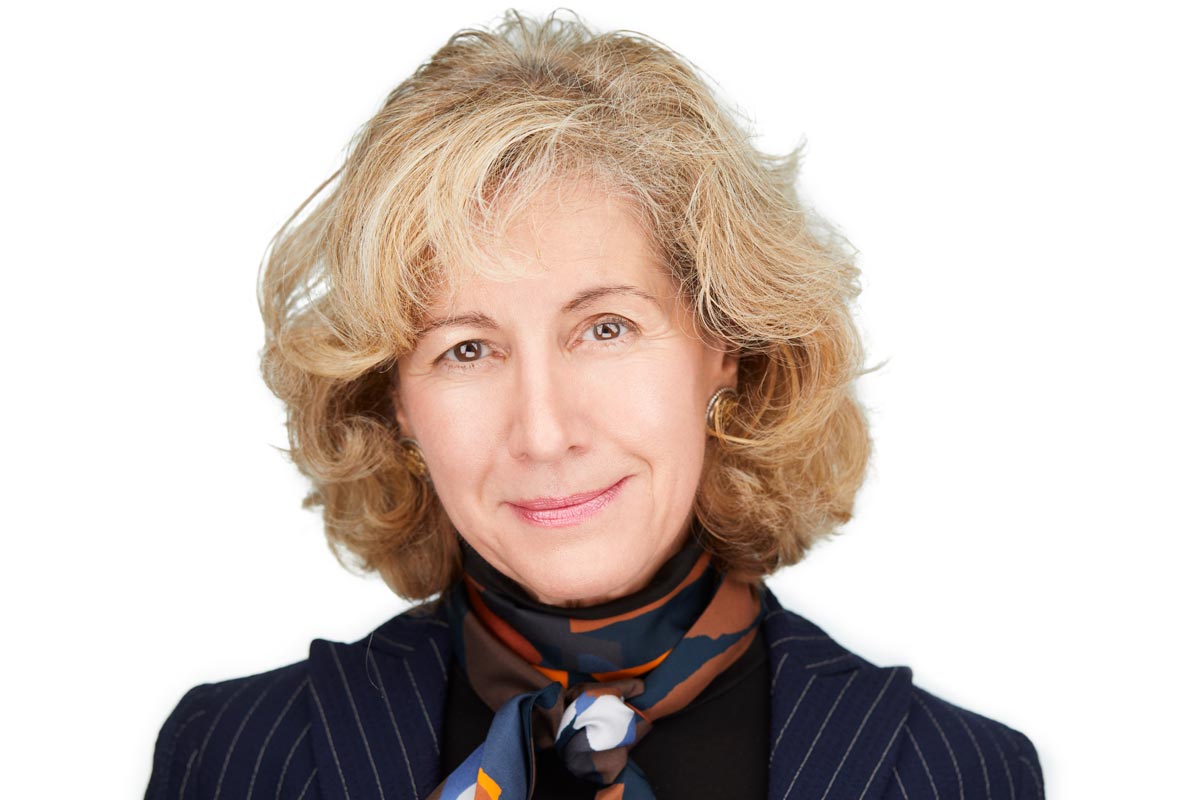 Victoria T. Melendez, CFA, currently serves as an investment consultant with Rockefeller Capital Management, where she works primarily in an investment advisory capacity with foundations and trusts. Her work focuses on mission-aligned asset allocation to help non-profit entities achieve their financial goals and realize their vision.

Before joining Rockefeller Capital Management in 1998, Melendez worked with Morgan Stanley International in their Tokyo and London offices between 1993 and 1998. Prior to that, she was with Jardine Fleming Securities in Tokyo between 1990 and 1993, and the hedge fund International Financial Markets in London between 1988 and 1990. Melendez has an MBA from Harvard Business School and a JD from Harvard Law School, and is a member of the New York State Bar Association (retired from practice). Following her graduation from law school, Melendez worked with Cleary Gottlieb and with Milbank, Tweed, Hadley & McCloy as a tax and corporate attorney.

Melendez is passionate about the arts. She was a student at Fiorello H. LaGuardia High School of Music & Art and Performing Arts in New York City. During her junior year at LaGuardia, Melendez served as an intern at the Metropolitan Museum of Art. It was through her internship that Melendez deepened her understanding of the fine arts, and where she first met Marica Vilcek. Melendez received her AB from Harvard University, where she concentrated in East Asian Languages and Civilizations, with a focus on Japanese studies. Her interest in Japan began with a course on medieval Japanese art as a freshman at Harvard.

While pursuing her career in law and finance, Melendez has maintained engagement with the fine arts. She is currently a member of the program committee of the Japanese Art Society of America (JASA), where she helps to organize events and talks for JASA members by curators, academics, authors and collectors. She previously served as a member of the JASA board of directors. She previously served as a trustee of the International Institute of Rural Reconstruction (IIRR).

Melendez’s father worked at the United Nations in various capacities as a Colombian national in New York City. Her mother was a Spanish language teacher and descends from Italian immigrants to the United States. Her family’s background, as well as her experiences living and working abroad in Tokyo for 9 years and in London for 4 years have helped to ground her understanding of the diversity of immigrant experiences, and cemented her commitment to upholding diversity and honoring multicultural values in her work.