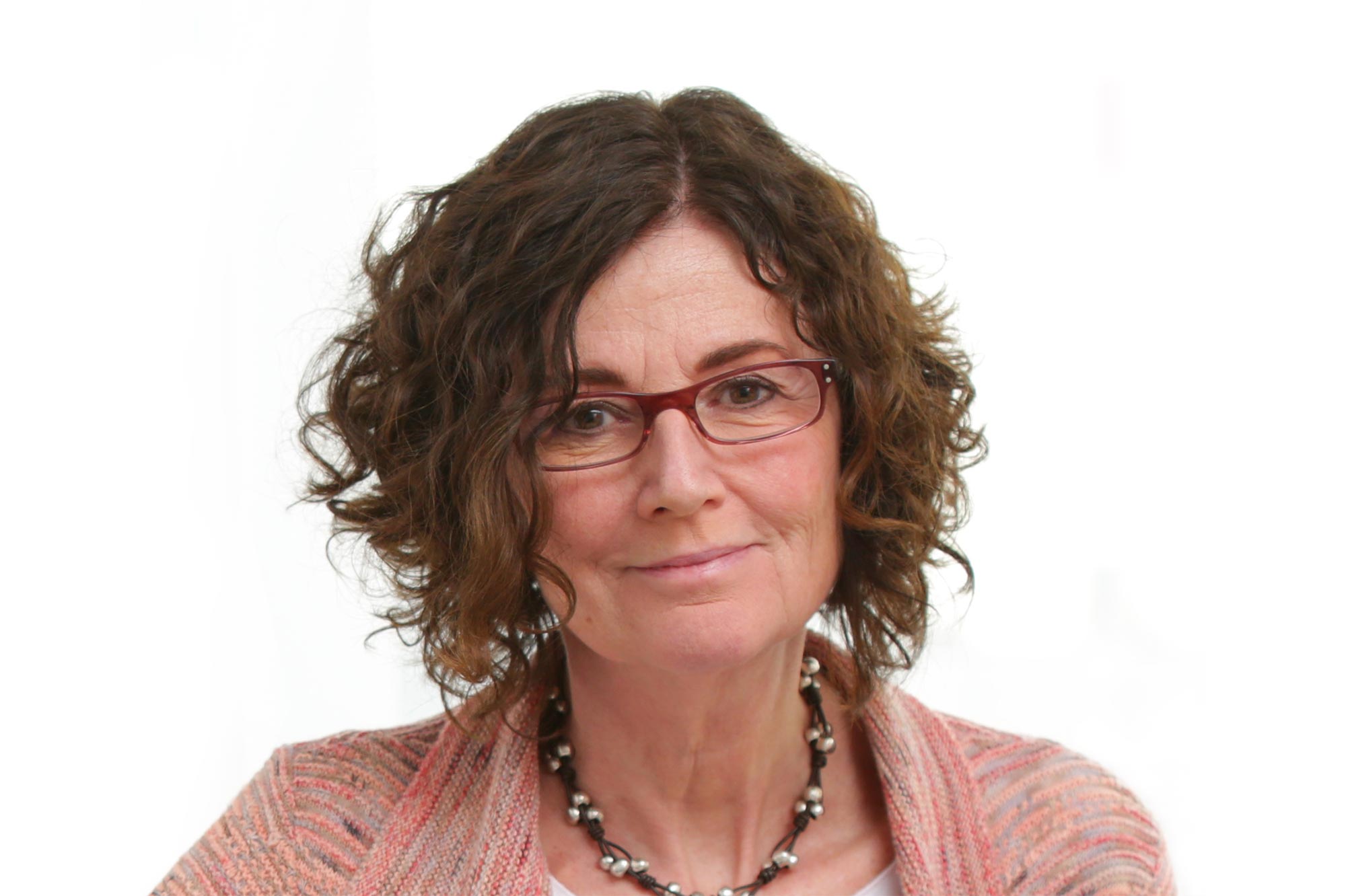 Dr. Titia de Lange—Leon Hess Professor, Director of the Anderson Center for Cancer Research, and head of the laboratory for Cell Biology and Genetics at the Rockefeller University—has long been fascinated by telomeres, the protective elements at the ends of chromosomes that are essential for the maintenance of genetic integrity. She has studied them since her days as a postgraduate fellow in the lab of Nobel laureate Harold Varmus at the University of California, San Francisco, where she first moved from her native Amsterdam. There, she was one of the first to isolate the telomeres of human chromosomes.

As head of her own lab at the Rockefeller University today, the goal of Dr. de Lange’s research is to understand how telomeres protect chromosome ends, and what happens when telomere function is lost during the early stages of tumorigenesis before telomerase is activated.

Dr. de Lange’s group was instrumental in the discovery of shelterin, the protein complex that binds to telomeres and prevents DNA damage signaling and inappropriate DNA damage repair at chromosome ends. When shelterin is compromised, cells perceive their chromosome ends as if they are DNA breaks, resulting in cell cycle arrest of genome instability. Dr. de Lange’s group discovered that shelterin protects chromosome ends by remodeling telomeres into a looped structure, the t-loop, that hides the chromosome end. Deficiency in telomere function can cause genomic alterations in cancer, and diminished telomere function plays a role in a wide range of inherited bone marrow disorders.

For her contributions to the understanding of human telomeres, Dr. de Lange is the recipient of the 2018 Lewis S. Rosenstiel Award for Distinguished Work in Basic Medical Research, the 2014 Gairdner International Award, the 2013 Breakthrough Prize in Life Sciences, the 2012 Dr. H.P. Heineken Prize for Biochemistry and Biophysics, the 2012 Vanderbilt Prize in Biomedical Sciences, the 2011 Vilcek Prize in Biomedical Science, the 2010 American Association for Cancer Research Clowes Memorial Award, the 2008 Massachusetts General Hospital Cancer Center Prize, the 2005 National Institutes of Health Director’s Pioneer Award, and the first Paul Marks Prize for Cancer Research, in 2001.